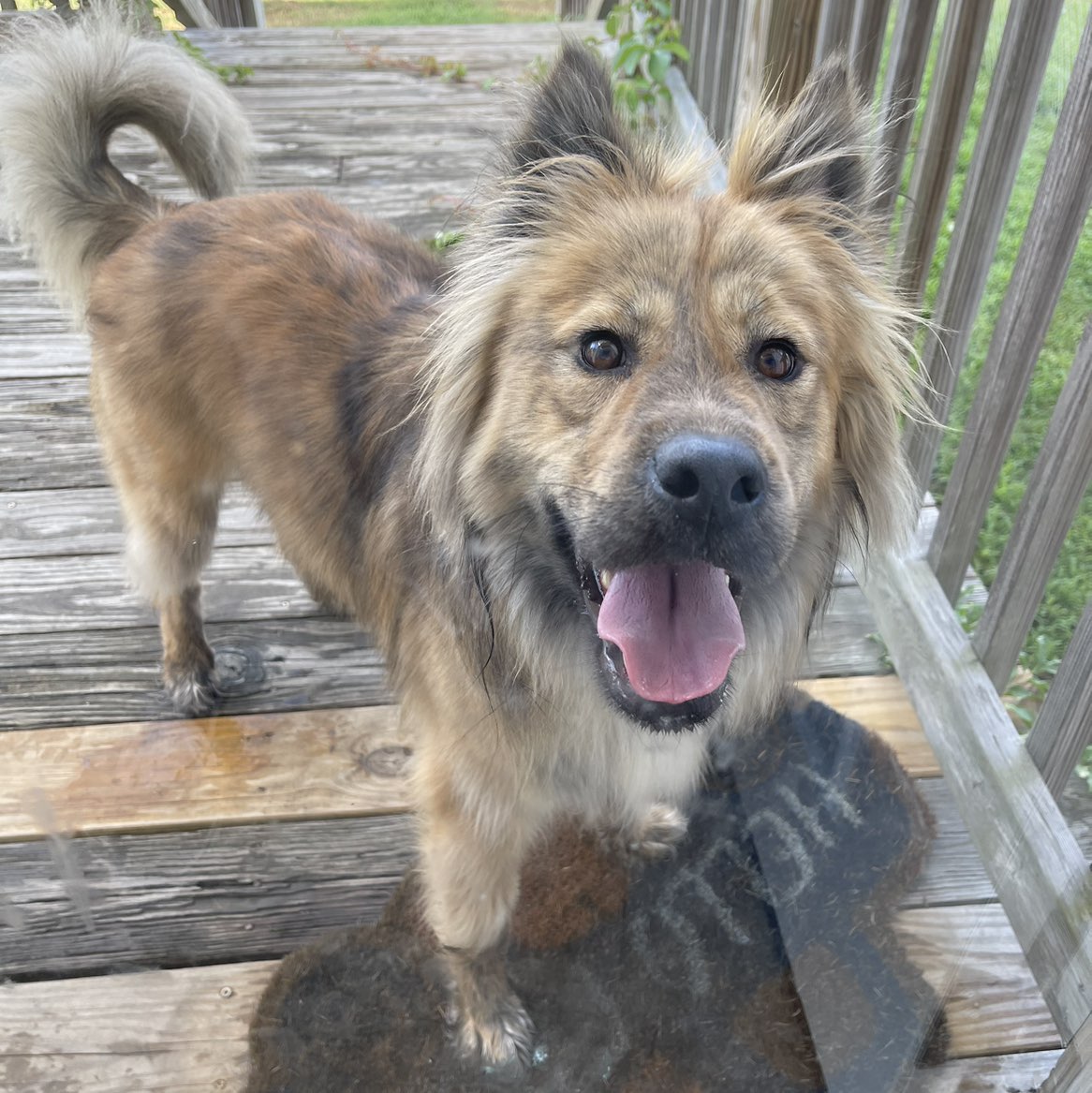 Loki was almost sent to the pound to be euthanized because his previous owners no longer wanted him. He suffered some abuse and neglect with his previous owners which resulted in us rescuing him. We can no longer keep him due to pet restrictions where we live but he is such a fun, awesome, cuddly dog! He does great around kids (I have three kids and he does great), other dogs and people in general. House trained and kennel trained. We were told he was a Husky/German Shepard/Chow mix. We just want him to find his perfect family.

Loki is Listed By: 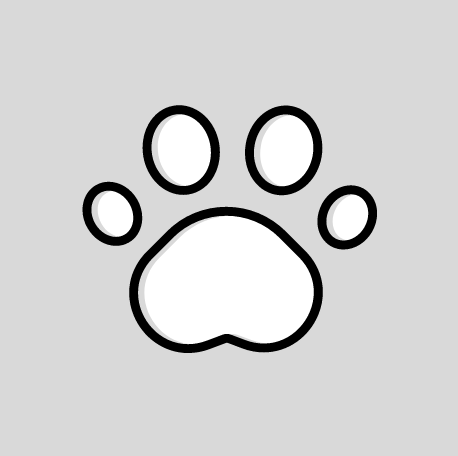