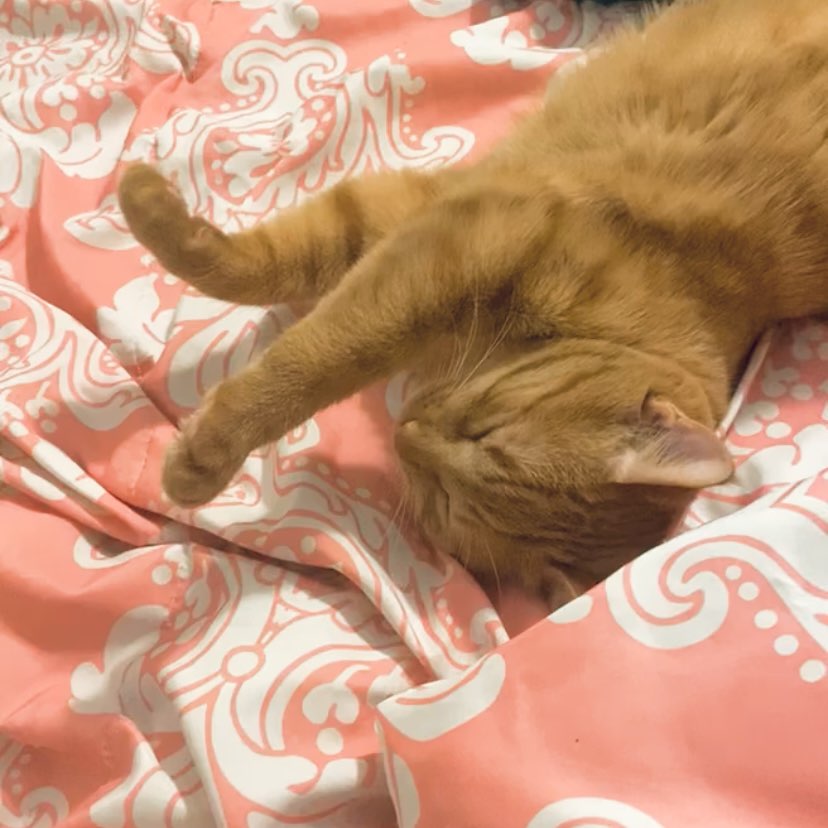 (PRICE IS NEGOTIABLE) Golden is not your average cat. He is adorably odd, handsome, energetic, curious, and entertaining. He loves watching t.v. with his owners, playing with toys, dangling his paws from ledges while sitting, being held like a baby, and watching his owners complete small tasks. Some odd characteristics that he has are sleeping upside-down with his legs spread, chirping, rolling around on the ground for fun, and climbing on people’s backs when they’re bent over. Golden gets along great with other cats and enjoys children. Golden is misunderstood, though. He has separation anxiety which causes him to be vocal while alone. He is also a little boujee, so if his litter box is not clean and his water bowl is empty, he will pee in the water bowl to make a statement. Golden often demands attention which our family can no longer give due to work and college. He is such a sweet boy and we just want what is best for him. We should also mention that Golden was rescued from a local Dollar Tree after being abandoned as a newborn.

Golden is Listed By: 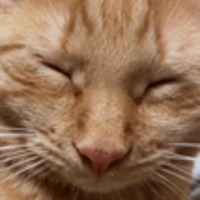