The Jack Russell Terrier is a small terrier that has its origins in fox hunting in England. They tend to be extremely intelligent, athletic, fearless, and vocal dogs. They have a tremendous amount of energy for their size. They may seem never to tire and will still be energetic after their owner has called it a day.

The Golden Retriever was bred to retrieve shot waterfowl, such as ducks and upland game birds, during hunting and shooting parties. Nowadays they make good family pets, particularly as they are patient with children. Goldens take a joyous and playful approach to life and maintain this puppyish behavior into adulthood. These energetic, powerful dogs enjoy outdoor play. For a breed built to retrieve waterfowl for hours on end, swimming and fetching are natural pastimes.

The Boxer is a medium to large, short-haired breed of dog, developed in Germany.They are a bright, energetic, and playful breed and tend to be very good with children. The high energy level and athletic physique of the boxer means the breed needs a significant amount of exercise every day. They can become hyperactive and unruly if not properly trained and exercised. Boxers love to jump up on people but can be taught to refrain from this.

The breed is the result of a cross between Toy Bulldogs imported from England, and local ratters in Paris, France, in the 1800s. They are stocky, compact dogs with a friendly, mild-mannered temperament. The French Bulldog is sometimes called a "Clown dog" because they are considered to be fun-loving, and indeed they have been described as the "clowns of the dog world.

England’s springer-type spaniel first emerged centuries ago to work on upland game birds. In 1902, The Kennel Club recognized the English Springer Spaniel as a distinct breed. The English Springer Spaniel is a sweet-faced, lovable bird dog of great energy, stamina, and brains. Polite dogs, Springers are good with kids and their fellow mammals. They are eager to join in any family activity. Long walks, games of chase and fetch, and swimming are favorite pastimes of these rugged spaniels. 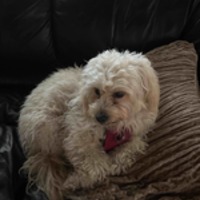 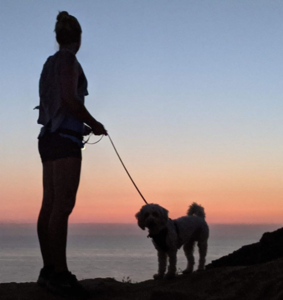